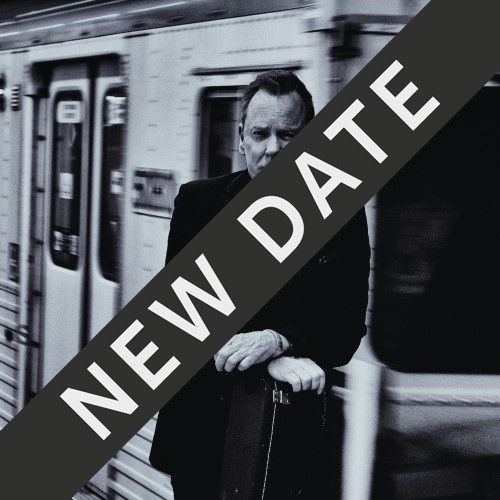 A new date will be announced shortly in 2023

Statement from the artist;

"Hey everybody, I have just received the results from my PCR test which is also positive for Covid. I cannot begin to express how disappointed I am that I cannot finish the remaining dates of this tour. I apologize so deeply to the people who purchased tickets, reserved time and traveled to attend those concerts. I feel absolutely gutted for you. Please accept my profound apologies."

Refunds are available from point of purchase

From ‘Lost Boys’ and ‘Stand By Me’ to ‘24’, everyone knows about Kiefer Sutherland’s phenomenally successful acting career. Yet in recent years, he has focused on applying his masterful storytelling ability to music, with two acclaimed albums spanning a spectrum of country and Americana. His second album, 2019’s ‘Reckless & Me’, proved to be particularly popular in the UK. It debuted at #9 on the Official Albums Chart, and went straight to #1 on the Americana, Country and Independent album charts. It eventually became the UK’s second biggest selling country album of the year.
Now Kiefer Sutherland is set to release his third album ‘Bloor Street’ on January 21st via a new deal with Cooking Vinyl. The album is launched alongside the announcement of an extensive UK and European headline tour that commences in January 2022.