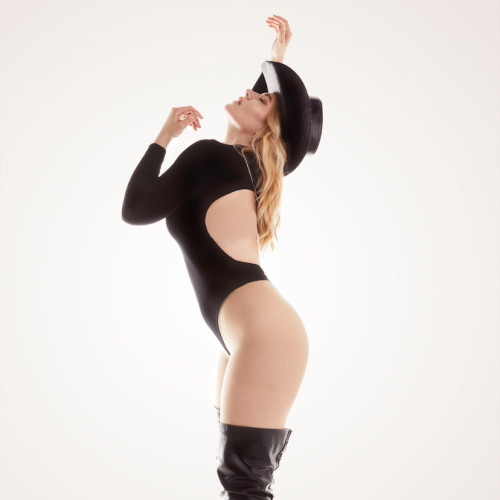 Thursday 3rd March 2022 - 18:00 pm
COVID Policy
Indie/pop singer songwriter Rebecca Taylor (aka Self Esteem) uses the refined songwriting ability she picked up in Slow Club and garnishes it with electronic pop trappings. As part of Slow Club, Taylor's music leaned more toward indie and folk, but as Self Esteem, she borrows heavily from R&B and bombastic pop. Her debut solo album, Compliments Please, also found her writing from a more personal position.
After more than a decade of operating as a duo in Slow Club alongside Charles Watson, Taylor found herself pulling into her own lane, as evidenced on Slow Club's 2016 album, One Day All of This Won't Matter Anymore, as songs written by Taylor or Watson were pulling in different directions. The duo parted ways in 2017 to work on solo material, with Taylor's debut single as Self Esteem, "Your Wife," arriving later the same year. Over the next two years, Taylor toured and worked on her debut full-length, 2019's Compliments Please, which was produced by Dave Mclean (Django Django).

Presented by One Inch Badge.