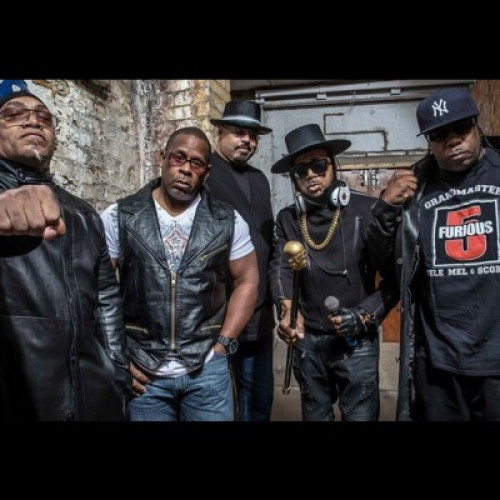 Furious 5
(Grandmaster Mele Mel and Scorpio)
(The Message, White Lines - The first rap group to be entered into the Rock 'N' Roll hall of fame)

This collaborative project of Hip Hop geniuses have been working together for decades and they are veterans of the scene, routinely sending audiences worldwide wild.

Decades into their career, The Sugarhill Gang & Melle Mel and Scorpio are able to turn any venue into an old school Hip-Hop party. Performing classics from their respective Furious Five and Sugarhill Gang discographies such as 'The Message' and 'Rapper's Delight'.