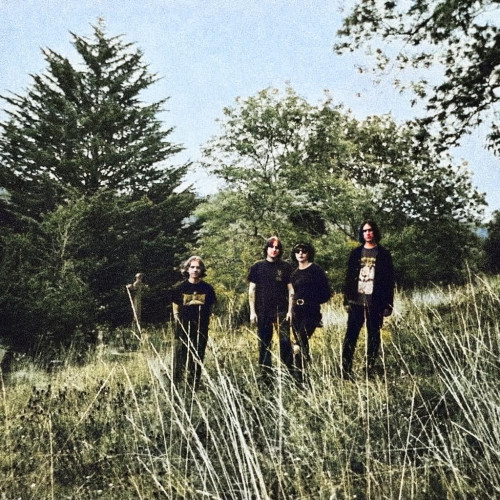 The Wytches formed in Brighton in 2011 after meeting at music college. During their first year they relentlessly played any show they could find and managed to start picking up traction. In 2013 the band signed their first record deals with Heavenly Recordings and Partisan (for the USA). 2014 saw the release of their debut album 'Annabel Dream Reader' and they would tour the world throughout the year, headlining shows and sharing stages with the likes of METZ, Cloud Nothings, Blood Red Shoes, Pixies and Jamie T.

Since then the Wytches have released two further albums and countless Eps. 2020 saw the band release their third album Three Mile Ditch on their own label Cable Code Records.