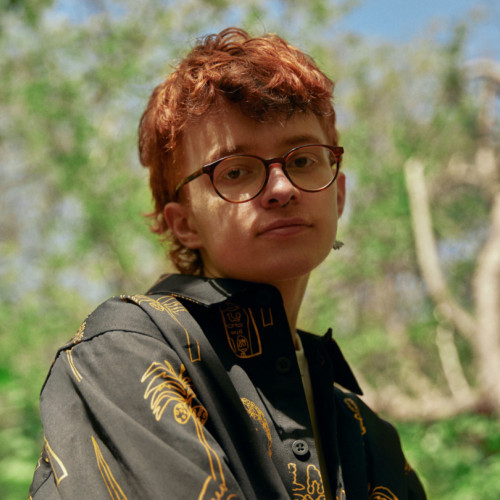 Thursday 9th December 2021 - 18:00 pm
COVID Policy
Since the age of 14, Cavetown has created self-produced songs both intensely diaristic and touched with offbeat imagination. Now 22, the Cambridge-based artist otherwise known as Robin Skinner has built a global following based on that outpouring, forging a connection so personal he’s taken to keeping a cupboard full of letters he receives from fans. On his new EP Man’s Best Friend, Cavetown expands on the beautifully detailed bedroom-pop that’s brought him immense success in recent years (including headlining sold-out shows around the world), ultimately arriving at one of his most vulnerable projects yet.