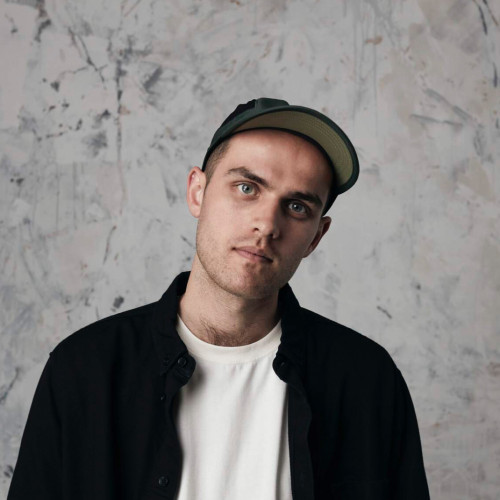 Wednesday 20th April 2022 - 18:00 pm
COVID Policy
An often overlooked but nonetheless powerful sign of an accomplished musician is the point at which, upon listening to a track or entire body of work, we struggle to pin down the age, place, and time of the artist behind it. With a fistful of highly praised releases under his belt and a soulful, jazz and hip-hop driven sound that recalls his predecessors The Roots and peers The Internet, Nick Hakim and Hiatus Kaiyote, multi-instrumentalist, vocalist and producer Jordan Rakei is a rare talent.

Jordan was originally born in the quiet town of Hamilton, New Zealand but moved to Brisbane, Australia at the age of three. Though he spent the majority of his life in Australia, he identifies as a New Zealander and attributes the country’s music - along with classic pop and R&B from the US - as a major influence in his own sound. His mother (New Zealand born) and father, a Pacific Islander hailing from the Cook Islands, played an important role in shaping Jordan’s musical DNA, often playing vintage American soul, Frank Zappa, and Pink Floyd in their family home when Jordan was a child. Such exposure led him to the piano and later to beat-making, two elements that would become touchstones for his career as a producer, songwriter and instrumentalist.

Jordan is back with his fourth studio album, What We Call Life, released via Ninja Tune, and will be performing at Chalk, Brighton this April. Tickets on-sale Friday 2nd July @ 10am.