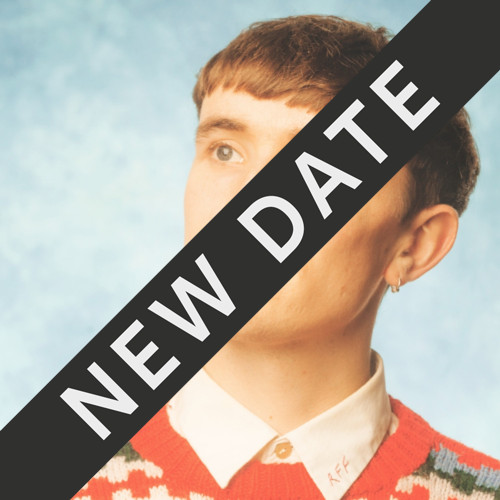 British producer Ross From Friends' (AKA Felix Clary Weatherall) affiliation with music came through his dad, who built up a sound system in the 1980s and toured it in a van to various squat parties around Europe—and it wasn't long before Weatherall's own experiments began. He divided his time between making music in bands and solo work, operating under a slew of different aliases, before becoming Ross From Friends in 2012.