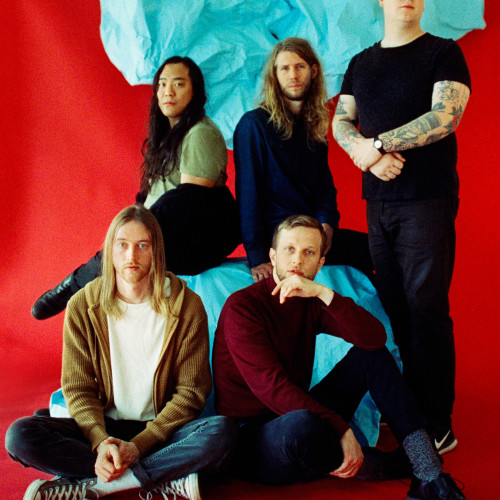 Released now twelve years ago, Wildlife is an examination of a city in flux, the people who populate it, and the tragedies that befall them and us seemingly every day.

Told through the short stories and journal entries of a young man alone in a room, the record documents an individual’s search for meaning in the trials of others among the fallout of his own unnamed tragedy. It is an album for hard times, harsh landscapes, and for Now, as the last three years have proved its themes, in a sense, universal, or which have at least breathed new life into all art exploring how it is to find purpose among the ruins of modern existence.

With a sonic profile to match the rawness and emotion of the subject matter, and fresh off a frequently sold out US anniversary tour, La Dispute has in some ways returned to the place where it started all those years back: writing and performing songs of urgency, exploring earnestly what it means to be human, to hurt, and ultimately, what it might take to survive, in cities like and unlike Grand Rapids, all over the world.