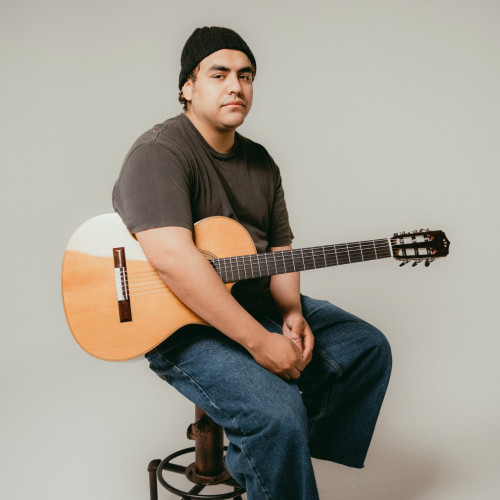 In the last 6 months, the 25-year-old has emerged at the forefront of LA’s underground scene. From busking and playing backyard parties, to backing his mentor Twin Shadow, to being a judge-favorite on this year’s American Idol, his unrivaled musical prowess has continually set him out at the front of the pack. Scarypoolparty played his first-ever full band show at Lollapalooza this summer and has since played Life is Beautiful and Austin City Limits.
“Scarypooparty is the rare virtuoso who showed up to American Idol already a star” - MTV News
Presented by Communion + Live Nation.