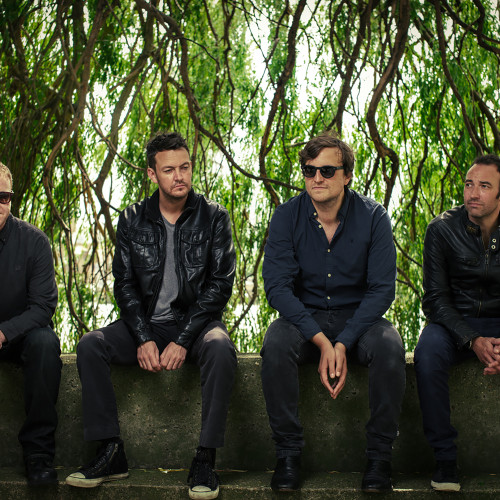 Friday 9th September 2022 - 18:00 pm - 22:00 pm
Starsailor’s initial run of success saw both their‘Love is Here’debut album and the2003follow-up‘Silence is Easy’hit#2on the UK charts as they raced to a total of3 millionsales. After a five-year hiatus, the band reformed in2014, enjoying triumphant festival performances at the Isle of Wight Festival (UK), Pentaport (Korea), Rock Zottegem (Belgium) to name a fewas well as a UK tour with James (the band).2015saw them tour the UK, Europe, China, Korea, and a co-headline tour of the US and Canada with Embrace.

The band now return to mark the 20th anniversary of their debut album LOVE IS HERE with a home town show at Warrington Parr Hallwhere the album will be played in its entirety.