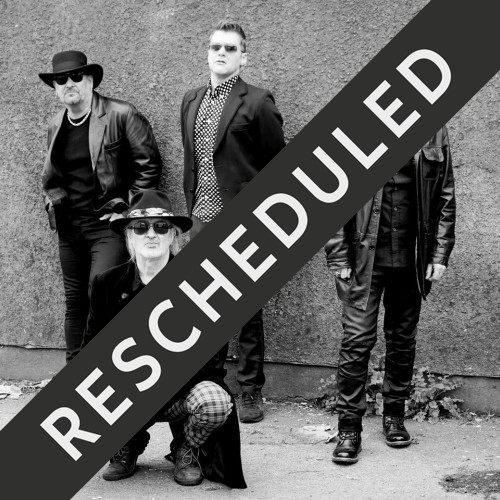 In late 1985 Wayne Hussey and Craig Adams left The Sisters Of Mercy and, after enlisting the talents of Simon Hinkler and Mick Brown, formed The Mission and in early 1986 embarked on their first European tour, supporting The Cult. They released 2 singles independently, both reaching No.1 in the UK alternative charts, before signing a worldwide record deal with Phonogram (now Universal).